This master programme is grounded on the engineering tradition, offering fundamental and advanced tools for the management of a variety of natural and antrophic hazards and risks.

English is the official language of the course.

The first year of the program offers an overview on risk in civil engineering disciplines.

The goal of the course is to provide students with the theoretical knowledge of the numerical techniques for the approximation of basic concepts in analysis and solutions of differential equations, as well as with the ability to apply it to relevant model problems. The course covers the fundamental topics of numerical mathematics and the basic finite difference techniques for the approximation of ordinary and partial differential equations. All topics are presented at a theoretical level and the corresponding methods are applied to the solution of numerical problems in the computer laboratory sessions based on the use of MATLAB scientific software.

See also the full program on the PoliMi site

The course is aimed at providing the basis of soil-structure interaction problems and advanced soil and rock mass behaviour. The problems are trated also under the light of Eurocodes, showing its application and validity limits. Classic static problems, such as foundations and earth retaining strutures, are treated as well as dynamic problems concerning impacts of various types of lanslides on structures. The main purpose of the course is to discuss both theoretical framework and practical solution of the involved engineering problems. Students will be provided with conceptual and practical (i.e. numerical) tools for analysing and solving problems that involve the interaction between structures and soils, in the framework of current standards.

The main objective is to provide students with basic notions regarding the definitions of hazard, risk, vulnerability and mitigation. Such introduction will prepare them to confront with  the challenges ahead in the master program, such as preparing a contingency plan or a spatial plan embedding prevention as one of its main goals. An additional objective is to provide an understanding of the indicators and variables that are used to assess risk, to develop risk scenarios both for one threat at a time and for multi-risk environments.

The aim of the course is to provide thourough knowledge about Geographic Information Systems. Particular attention will be given to explain the fundamental characteristics of cartographic data and representations. Data sources and outputs will be discussed and a specific training on GIS tools will be offered.

The course aims at presenting several aspects of river flow modelling, starting from the fundamental equations and then moving to application of computational tools used in engineering practice. The purposes are the students’ knowledge of the theoretical issues, capability to perform territorial evaluations based on modelling results, capability to present their conclusions.

The purpose of the course is to revise the main concepts of the mechanics of solids and structures and to introduce the basics of computational mechanics. The contents introduced with the course should let students perform the numerical analysis of structural problems with a critical assessment of the results.

The course objective is the ability to study the response of a complex structural system, subjected to a time varying load, in a neighborhood of the position the equilibrium, using appropriate mathematical models of both the structure and the loading process.

Most of the relevant analytical methods are introduced with reference to simple, single degree of freedom models, and are then generalized to multiple degrees of freedom systems.

Eventually Earthquake Response of Building Structures is analyzed, using the methods that we have developed in the main part of the course and introducing new, simplified methods for the analysis of peak response.

On the second year, the programme is organized along thematic modules, divided into two tracks.

A student will choose at least two modules from one track.

Engineering structures for the environment

Track: Risk for Structures and Infrastructures 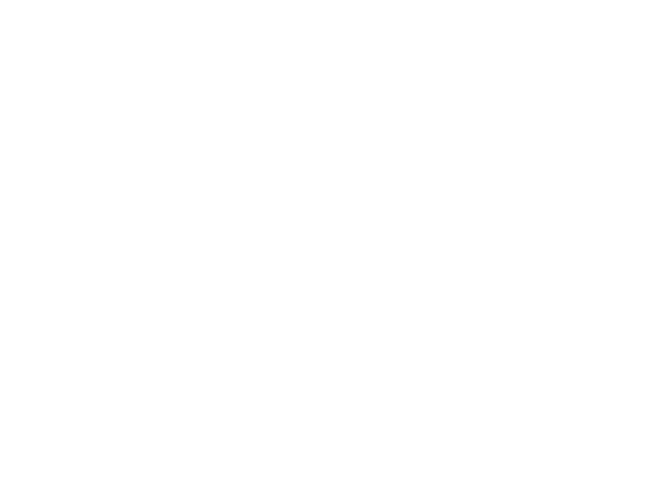